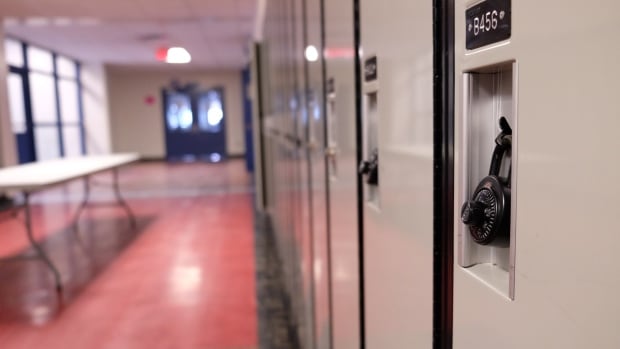 A case of COVID-19 has been confirmed at a Winnipeg high school, Manitoba public health officials said Wednesday evening.

The Grade 7 student was in class at Winnipeg’s Churchill High School on Tuesday, and used Winnipeg Transit while asymptomatic, the province said in a news release.

The student, in room 20 at the school, was among the COVID-19 cases identified earlier in the day Wednesday, the release said.

The student was in school between 8 a.m. and 1:30 p.m. on Tuesday and took the No. 16 bus just after 7:50 a.m. that day, boarding at Graham Avenue and Vaughan Street, according to the province’s list of flights and events with confirmed cases.

Officials say the risk is low because physical distancing was maintained while the student was at school, and a mask was worn on the bus and in school the entire time.

There are no close contacts connected with the case, and health officials have not advised anyone to self-isolate, but others who were at the school or on the bus with the student should self-monitor for symptoms of COVID-19, the province says.

The school and cohort are being notified, and officials say cleaning is being done out of an abundance of caution.