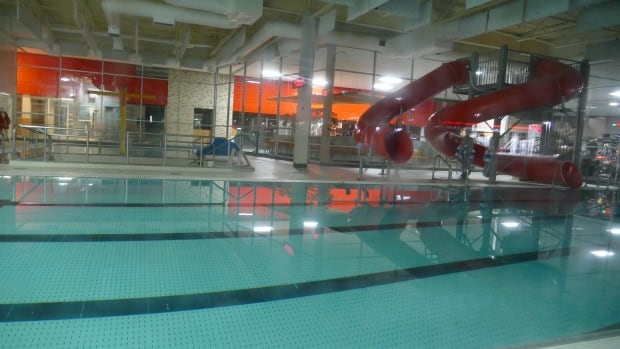 Hundreds of city workers have been sent a letter telling them they have been laid off.

The city said 674 non-permanent staff have been told the temporary lay off begins on April 25. The cutbacks come after the city closed all of it’s recreation centres, pools, arenas, and libraries because of the COVID 19 health emergency.

The letters went out just a day after Mayor Brian Bowman told reporters “the prospect of lay offs… has obviously grown and we will have more to say about that, sooner than later.”

CBC News was provided a copy of a letter sent to some staff. It says the lay offs are not a reflection of the hard work and dedication of the workers, but the growing pressure from the health emergency.

“As a result of insufficient available work, many of you have been home since March 16.  While every effort has been made to maintain your employment for as long as financially and operationally feasible, the City has now reached a point where temporary lay offs are necessary,” said the letter.

A release from the city of Winnipeg says “while we want to support our employees, we also need to ensure we are being responsible with taxpayers’ money. We cannot continue to pay employees’ salaries while facilities remain closed and community programs are not available.”

The news release from the city says staff who are temporarily laid off will have access to mental health supports, and for those who qualify for unemployment insurance benefits, the city has registered a Supplementary Unemployment Benefit Plan with the Government of Canada.

The SUBP will provide a top-up to 75% of their regular gross weekly salary, for a period of four weeks, while workers are on temporary lay off.