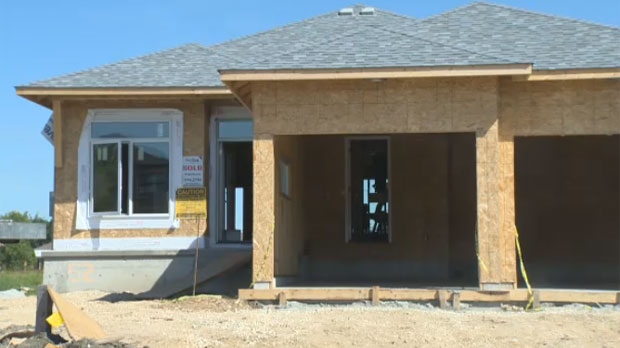 WINNIPEG — The City of Winnipeg has been ordered by the court to refund millions of dollars in impact fees to developers and builders.

On Wednesday, Court of Queen’s Bench Justice James Edmond handed down his 119-page decision on the controversial impact fees which have been in effect since 2017.

Impact fees imposed a development charge on developers and builders of $54.73 per square metre of floor area. The Manitoba Home Builders’ Association, along with several other development companies, questioned if the city had the legal authority to impose impact fees.

In his decision, Edmond writes that the bylaw and resolution regarding the impact fees “imposes a constitutionally invalid indirect tax and is not saved as a valid user fee or regulatory charge.”

Edmond wrote in his decision that the city is now required to refund impact fees to the developers and builders that paid the fees together, along with any interest earned on the funds while they were deposited in the city’s Reserve Fund.

In a statement to CTV News, a spokesperson for the City of Winnipeg said the city just received the decision Wednesday afternoon.

“We are disappointed in the decision, but will need to take more time to review the decision and consider our next steps,” the statement reads.

Mike Moore, the former president of the Manitoba Homebuilders’ Association, told CTV News the decision comes with a sense of relief after three years of legal battles.

“The whole court application was really about seeking clarity about the city’s authority to implement this fee, and today we received that clarity,” Moore said.

“The work is really just beginning – we’ve got the clarity, now it’s time to do the work.”

Moore said both parties are now going to have to sit down and make sure they understand all aspects of the decision.

“This is about fairness and a clear process, and there is obviously – as we saw – a gap in the planning process, but we all need to work together,” he said. “This is not a ‘this side won, this side lost, and that’s the end of it’ – not at all.”

-with files from CTV’s Jeff Keele