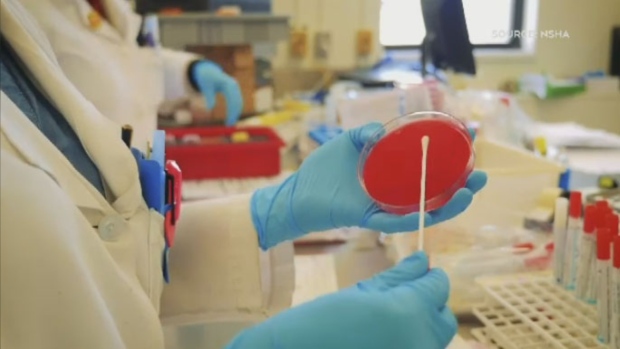 WINNIPEG — The City of Brandon says one of its employees has tested positive for COVID-19.

The city released the information in a news release on Thursday, and said it’s the first positive case identified in the city’s workforce.

According to the release, the employee works in the sanitation department and last worked at the Eastview Landfill on August 7. They have had no contact with the general public since Aug. 4.

The employee, according to the city, started becoming symptomatic on Aug. 8, and self-isolated until they were able to get a COVID-19 test on Monday. The test came back positive on Thursday.

The employee is self-isolating at home, and contact tracing investigations are underway by Public Health Officials.

The administration office of the Eastview Landfill has been closed until further notice for a deep sanitization of the area, and staff members who may have worked with the employee are being asked to monitor for symptoms. The landfill itself remains open to the public.

According to public health officials, there are currently 67 cases linked to a cluster in Brandon as of Wednesday.