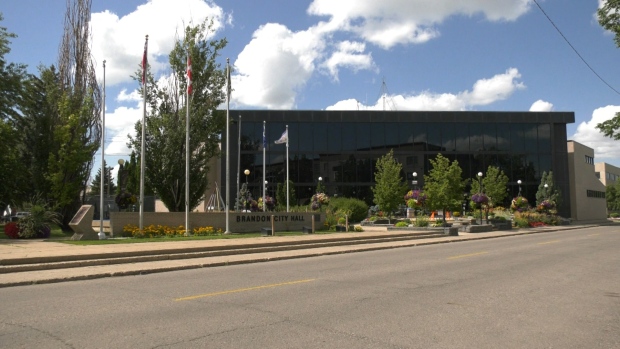 WINNIPEG — Two more employees with the City of Brandon have tested positive for COVID-19, the city confirmed on Tuesday.

The two cases bring the total number of cases among City of Brandon employees to three since Aug. 13, after a worker in the city’s sanitation department tested positive.

One of the new cases works within the Brandon Fire and Emergency Services. The city said the employee was identified through contact tracing as having possibly been exposed by a family member.

“The employee immediately began self-isolating and has had no contact with the general public since August 22nd, 2020, and last worked on August 19th, 2020,” the city said in a statement.

The worker obtained a COVID-19 test on Aug. 25 and continues to self-isolate at home. The city said there was no risk to the general public.

The second employee, the city said, works in the transit department, but was on vacation and has not worked since Aug. 6.

The two impacted employees had no contact with each other during this time, according to the city.

As of Monday, Manitoba has reported a total of 250 active cases in the Prairie Mountain Health Region. Of those cases, 168 are in Brandon.