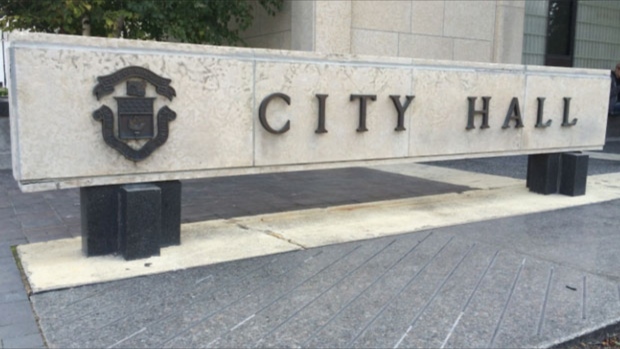 WINNIPEG — The City of Winnipeg says its bottom line may not be hit quite as hard from COVID-19 as estimated.

Last month a projection showed the city facing a $78 million shortfall if the pandemic event runs to the end of August.

City Hall’s Finance Committee heard Wednesday the estimate has improved to $73 million. The city says most of that is due to fuel savings and a drop in overtime within transit.

In a separate item, the number of people deferring property taxes may also be lower than expected.

Of 125,000 homeowners and businesses who pay monthly, 235 requested a deferral, 295 opted out of the monthly program to pay a lump sum later and 442 did not have sufficient funds.

The committee also heard permits connected to impact fees were down in May compared to this time last year. The city reported 133 in May 2019 compared to an estimate of 80 by the end of May this year.