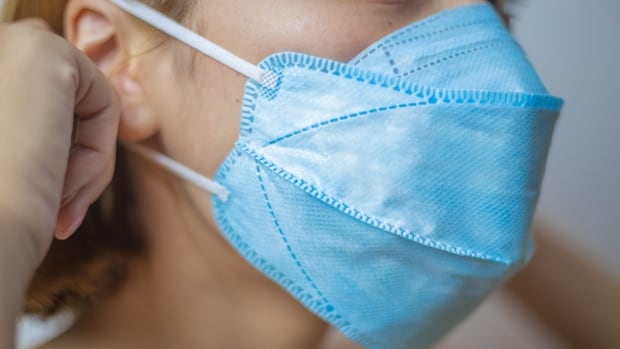 Winnipeg city councillors will usher in a return to municipal business after the summer break with a seminar Friday on non-medical mask use.

The specifics of the information session haven’t been shared, but it’s prompted speculation among councillors there may be a policy change in the works.

“Is there a change in the mask policy at the city coming?” wondered Transcona Coun. Shawn Nason, who has lobbied to make masks obligatory for the Transit-Plus service.

So far, the City of Winnipeg has resisted pressure from some councillors and advocates to make masks a requirement for public transit.

“In terms of listening to the fundamentals of living with the virus, it will become increasingly difficult to maintain physical distancing on buses as people go back to school and back to work,” said North Kildonan Coun. Jeff Browaty, who has called for mandatory masks on city buses since spring.

Recent decisions by school divisions across Manitoba to make masks required on their buses redoubled Browaty’s call to have them mandatory for Transit.

The former director of communications for the city’s transit union started a petition earlier this week calling on the city to institute a mask policy for Winnipeg’s buses.

Zach Fleisher pointed out there is more than a dozen cities across the country that have made masks mandatory to prevent the spread of COVID-19.

Winnipeg Mayor Brian Bowman has been asked several times if he would make masks mandatory. Each time, Bowman deferred to provincial public health officials for the decision.

That position was reiterated last week, when CBC News asked his office if the decision to make masks a requirement on school buses had prompted a change in policy.

“Since the beginning of the pandemic, the City of Winnipeg has been actively following the public health recommendations of the provincial government, who is responsible for protecting the health of Manitobans,” wrote a spokesperson for Bowman.

The spokesperson says Bowman will likely be available Monday after the council seminar to answer questions.