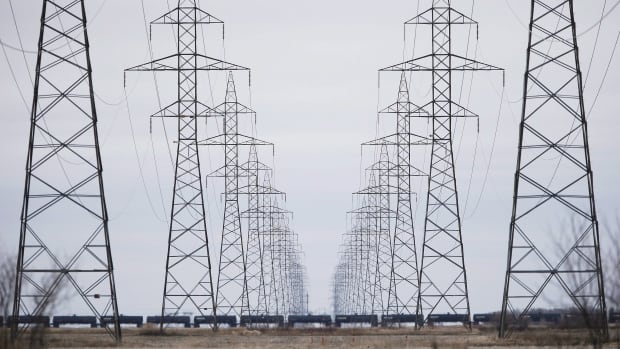 Manitoba Hydro was wrongly forced to create a new rate class for electricity customers living on First Nations, the Manitoba Court of Appeal has ruled.

The court decided the Public Utilities Board “exceeded its jurisdiction” by mandating Indigenous customers on First Nations could have a different electricity rate from other Manitobans.

The board made the order in 2018, which exempted those customers from the general rate increase that year of 3.6 per cent.

“The directive constituted the creation and implementation of general social policy, an area outside of the PUB’s jurisdiction and encroaching into areas that are better suited to the federal and provincial government,” says the decision, which was released Tuesday.

Hydro’s appeal of the PUB’s decision went to court earlier this year.

At the time, the Crown corporation acknowledged many Indigenous people on First Nations live in poverty, but it argued the Public Utilities Board was overstepping its authority in trying to address the issue by creating a new rate class.

It also argued it was against provincial law to charge different rates in different areas of the province.

The board insisted legislation gives the PUB the right to decide which factors are relevant when considering electricity prices, such as social issues.

The board had heard evidence that some customers were making “unacceptable” sacrifices to keep the lights on.

The Assembly of Manitoba Chiefs, an intervener in the appeal, backed the utility board’s position. It said on-reserve customers are disproportionately vulnerable to rate hikes.

The appeal court judges said there is past precedent for setting standard electricity rates, regardless of where customers live. Legislation to that effect was made in the early 2000s and a few years ago, the PUB recognized that geographical limitations should not be imposed on a class of customers.

Since the board’s new order didn’t extend the same savings to First Nations members who don’t live on reserve but face similar financial circumstances, it is clear the deciding factor was geography, rather than poverty or treaty status, the judges said.

“In my view, the PUB erred in law when it created an on-reserve class based solely on a geographic region of the province in which customers are located,” the decision read.

While Manitoba Hydro objected to the PUB’s order in 2018, it still created the new customer class.

Spokesperson Bruce Owen said the utility is still studying the impact of the court’s decision, but it appreciates the ruling.