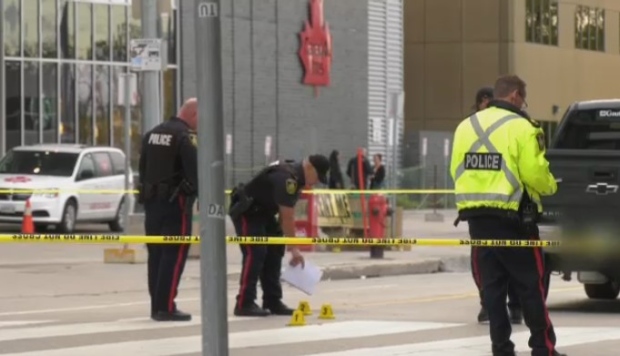 WINNIPEG — A 57-year-old Winnipeg man is facing two charges under the Highway Traffic Act in connection with a fatal collision near the Health Sciences Centre in September 2019.

The collision occurred in the afternoon of September 10, in the 700 block of William Avenue, and involved one pedestrian and one vehicle. A 37-year-old woman was taken to hospital in critical condition and later died from her injuries.

Police said the driver of the vehicle involved remained on scene.

The investigation continued, and police said the pedestrian killed was crossing in a pedestrian corridor with lights active when she was hit by a vehicle heading west.

The man, who was not named, has been charged with careless driving causing death and disobeying a traffic control device causing death.