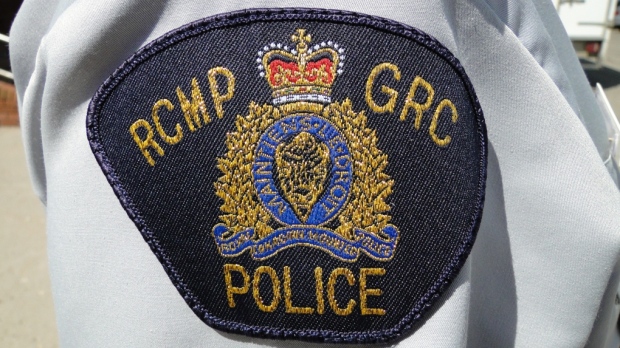 WINNIPEG — Manitoba RCMP has laid charges after it received information that victims in an ongoing criminal case were being threatened and intimidated.

RCMP said on June 9, 2020, the Major Crime Services received information that victims from a case in September 2019 were being threatened.

RCMP launched an investigation called Project Detract to protect the victims, find those responsible for the threats, and gather evidence to protect the justice system.

RCMP said during the investigation, officers found that a man, who had already been charged with crimes against the victims in September 2019, was responsible for the threats.

RCMP also noted officers and witnesses involved in the original case were being threatened as well.

The man was in custody when the threats were made and investigators said he was being helped by someone outside of the jail.

RCMP said officers determined the man was trying to have his original charges dropped through intimidation.

On Aug. 11, RCMP charged a woman with four counts of obstruction of justice and one count of counselling to commit an indictable offence, namely intimidation of a justice system participant.

On Aug. 13, RCMP charged a man with four counts of obstruction of justice, one count of disobeying a court order, and one count of counselling to commit an indictable offence, namely intimidation of a justice system participant.

RCMP said it will not name those accused as the investigation involves youths.

RCMP also touched on another incident that happened on July 30, when officers were called to the Steinbach courthouse for a bomb threat.

When officers arrived, a suspicious package was found in the men’s washroom and it was eventually neutralized.

RCMP said after investigating the package, it was determined the bomb was a fake.

On Aug. 25, RCMP charged a 41-year-old man with intimidation of a justice system participant and obstruction of justice.

The charges against all three people have not been proven in court.

Superintendent Michael Koppang with the Manitoba RCMP said threats will not be tolerated.

“These two investigations were clear attempts to challenge and undermine our justice system,” said Koppang. “We will go to extraordinary lengths to protect victims of crime, to safeguard witnesses, and ensure the safety of our officers. Everyone deserves a fair trial and anyone who is required to testify needs to know that the police will be there for them.”

Koppang said it is scary being a witness or victim in a case and it is even scarier when someone is trying to intimidate you.

“I think there is a two-fold message. The first is, if you think this is a good idea, it’s not. And secondly, if you are a victim or a witness or other participant in the justice system and someone is trying to unduly influence your participation in that system, we are going to treat it very seriously.”

Manitoba Justice Minister Cliff Cullen said he applauds the RCMP and the investigators involved in these cases.

“We will continue to support the victims of crime as they seek justice through our court system,” said Cullen.