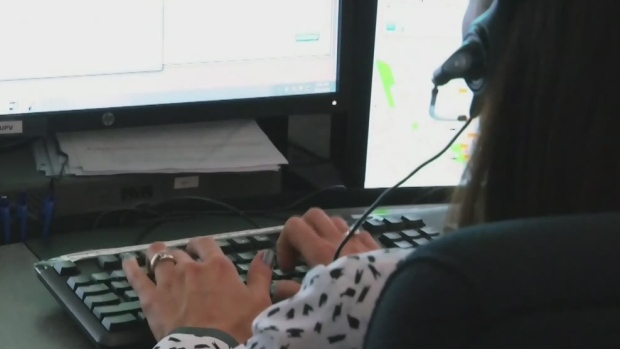 WINNIPEG — Winnipeg police have charged a 25-year-old man after he allegedly made dozens of false 911 calls for almost two years.

According to officers, a total of 47 phone calls to 911 were made to the Winnipeg Police Communications Centre between December 2018 and August 2020, claiming an emergency was occurring.

The calls were made to both police and Winnipeg Fire Paramedic Service, and were all determined to be false.

“As a result of the calls, multiple emergency resources were dispatched, and investigations initiated, resulting in a financial loss to the City of Winnipeg of several hundred thousand dollars,” police said in a statement.

The Major Crimes Unit began investigating, and an arrest was made on Wednesday.

Harley David Lee Harding has been charged with public mischief and indecent communications and was detained in custody.