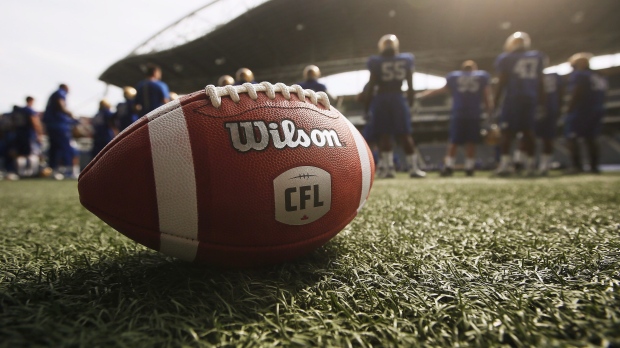 WINNIPEG — The Canadian Football League (CFL) is officially pulling the plug on a shortened 2020 season.

The league confirmed the news in a statement Monday morning.

“Our league governors decided today it is in the best long-term interests of the CFL to concentrate on the future,” said commissioner Randy Ambrosie in a statement.

“We are absolutely committed to 2021, to the future of our league and the pursuit of our vision of a bigger, stronger, more global CFL.”

The CFL was proposing a shortened season where the teams would play in Winnipeg under a bubble scenario. Winnipeg beat out bids from Calgary and Saskatchewan for the proposed shortened season.

The Manitoba government announced in July it would be investing $2.5 million into the bid.