Home  »  News   »   CERB ‘meant that we could survive’ through early days of pandemic, says Winnipeg custodian

At the beginning of the pandemic, churches were among the first to close their doors in order to stem the spread of COVID-19, a relatively unknown illness at that point.

For Winnipeg’s Cheryl Houle, that was a devastating blow.

Not only does the West End resident attend a local Lutheran church, she is also the custodian there.

In April, Houle got a letter from her workplace of 10 years.

“It said, ‘We thank you for your services over the years but your services are no longer necessary,'” she recalled. “After 10 years, it was a hard thing to take. It’s a huge part of my life.”

It was especially difficult because Houle is a single mother of two children and the family’s sole income-earner.

“The first thought you have is the instability, the insecurity. It’s hard if you’re just single, but especially if you have kids independently,” she said.

WATCH | Winnipeg custodian on what CERB meant to her family: 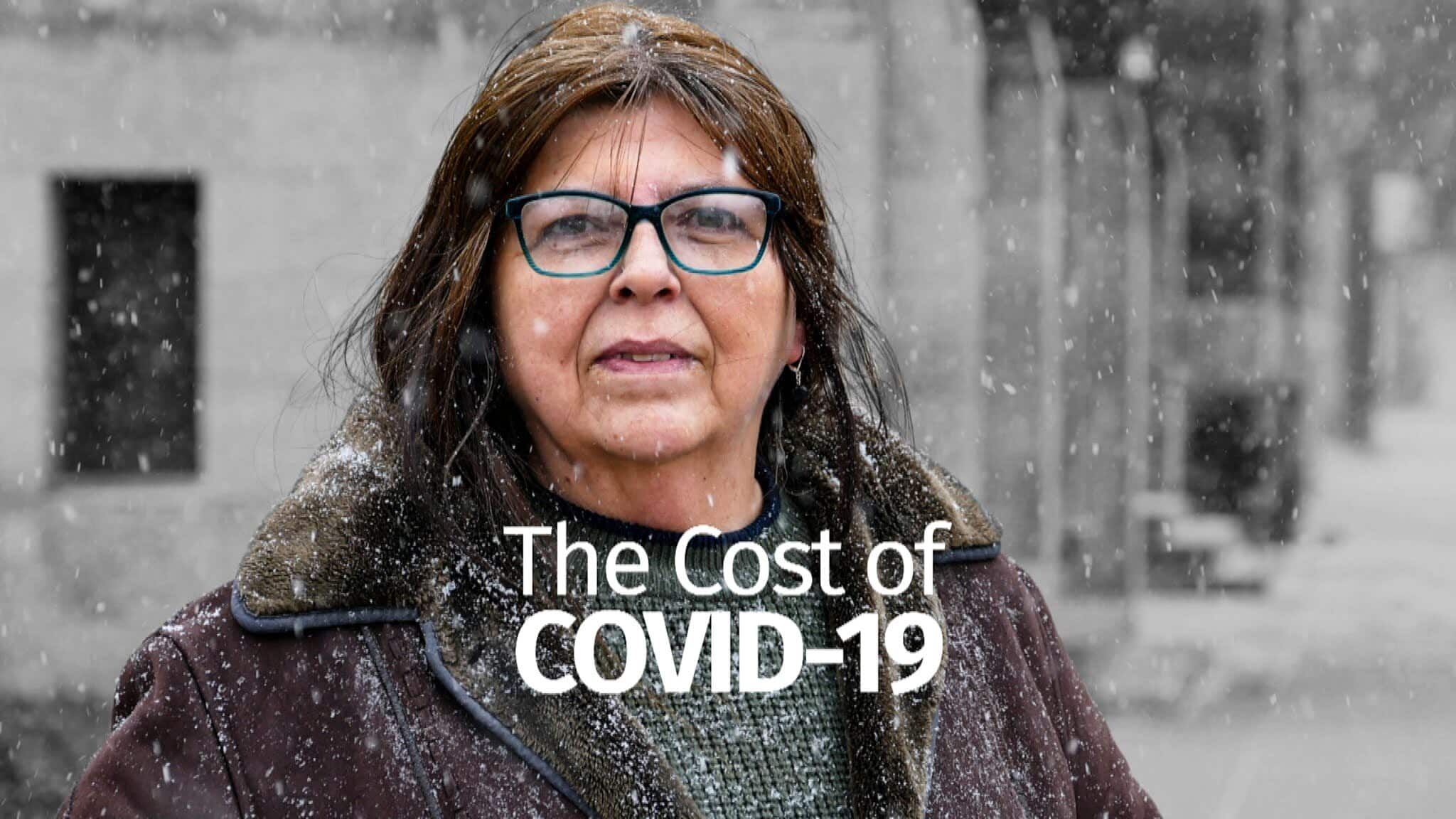 A Winnipeg caretaker was laid off at the beginning of the pandemic. She says CERB made all the difference for her and her two children. 1:32

Shortly after being laid off, Houle applied for the federal government’s Canada emergency response benefit.

She was among more than 278,000 Manitobans, and 8.9 million people nationwide, according to government statistics, who applied for about $2,000 a month through the benefit, which has since been replaced.

“CERB meant that we could survive through a pandemic. If it was a matter of survival, our basic needs were being met — food, shelter and clothing,” Houle said.

“It was a comfort in a time when I was financially afraid of what could happen to us. It meant relief and provided security.”

Houle remembers that the day she received her first cheque from the government, it was snowing hard, so she took a toboggan to the grocery store a few blocks away.

She bought milk, eggs, bread, granola bars and even some meat that day, without the fear of being unable to pay her bills.

“It was a great relief to fill our fridge up with food and make sure my kids were happy,” Houle said.

She was even able to put aside a little money every month in case of bigger expenses, like when her daughter, who just started Grade 12, needed to buy school supplies.

Last week, Houle was rehired as a custodian at the church, after seven months away.

“It feels great and it makes you feel like you’re contributing something important, no matter how small it is,” she said.

Still, she says she’s grateful for the hand up when she needed it the most.

“I think we’re lucky we live in a country like Canada.”

This story is part of The Cost of COVID-19. It was possible in part thanks to Manitobans who filled out CBC’s survey about the financial impact of the pandemic. In it, we asked Manitobans to share their top concerns and questions about the personal economic impact of COVID-19. Have a story idea? Email Rachel Bergen.