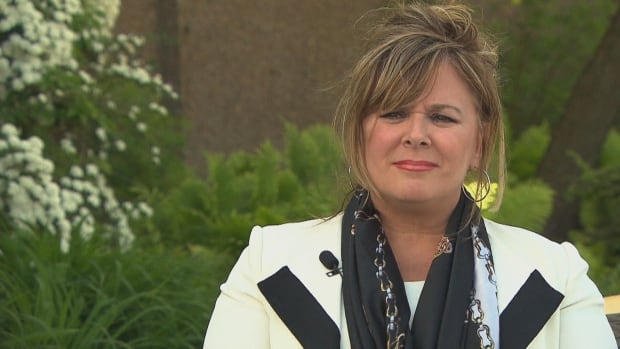 The CEO of St. Boniface Hospital is not self-isolating despite recently returning to Winnipeg from Eastern Canada.

Martine Bouchard returned to Manitoba on Aug. 10, a spokesperson for the Winnipeg Regional Health Authority said.

Bouchard left Manitoba in April for her home in Quebec, where she has been overseeing the hospital’s response to the pandemic from nearly 2,000 kilometres away, Radio-Canada confirmed in June.

While she has not been in self-isolation since her return to Winnipeg, she is adhering to all physical distancing and infection prevention precautions, including wearing a mask, the spokesperson said via email. She is also making use of virtual meetings as much as possible.

“While hospital executives are not automatically exempted from self-isolation, in certain situations, asymptomatic health-care workers are able to return to work following travel, with appropriate precautions in place,” the spokesperson said.

Bouchard’s contract allows her to travel home to Quebec on a weekly basis.

She will determine her travel frequency depending on the situation with the pandemic in Manitoba and Quebec, the spokesperson said.

Under current public health orders, travellers to Manitoba are required to self-isolate for 14 days upon arrival to reduce the spread of COVID-19. The only exceptions are people returning from Western Canada or northwestern Ontario.

Quebec is one of the provinces that have been hardest hit by COVID-19. As of Thursday morning, 60,917 cases had been confirmed in that province, and 5,715 people have died. The province reported 104 new cases of COVID-19 and six deaths on Thursday alone.