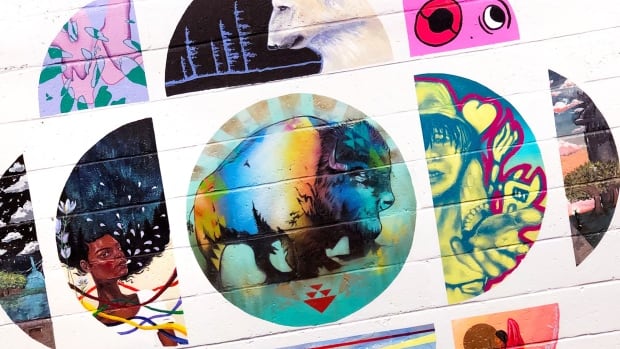 CBC Radio has held on to the No. 1 spot among Winnipeg stations, the latest ratings say.

The most recent data from Numeris, the company that measures radio ratings, says CBC held on to the top spot among stations in the city, with a 13.9 share (a percentage of the total radio-listening hours in a market).

CBC Radio One also had a central reach (the estimated number of people within the market area who tuned in to the station for at least 15 minutes during the week) of 116,500.

That’s the third highest central reach in the market, although it’s a drop from 122,100 in the fall ratings book.

It also had a full coverage reach (the estimated number of different people in Canada who tuned in for at least 15 minutes during the week) of 164,600.

That represents another drop, from 171,700 in the fall ratings book, but is still the highest full coverage reach in the market.