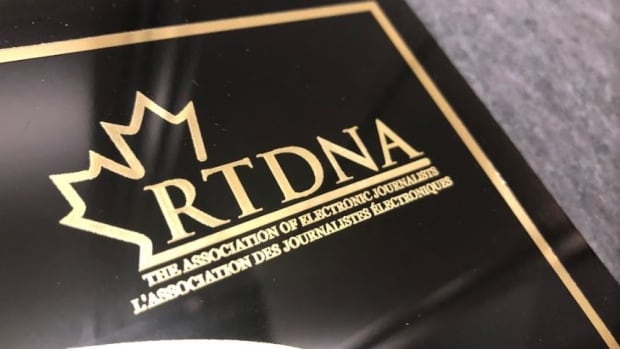 CBC Indigenous was honoured with the Adrienne Clarkson award for diversity and the digital media award for its long-term project Original Voices, which explores the diverse Indigenous languages that exist across the country.

CBC Radio’s Unreserved won the Dave Rogers award for best long feature for the documentary Road Trip With My Kokum by Kaitlyn Swan.

In it, Swan recounts a week-long road trip with her grandmother Lorna Standingready, which involved going to significant places that affected her life, including residential schools she attended.

We are Salvageable won the Sam Ross Award for best opinion and commentary in the TV category.

When CBC Halifax journalist Kaitlyn Swan asked her grandmother, a residential school survivor, to share her story, she wasn’t sure what to expect. But Lorna Standingready agreed, and they headed off on a road trip to retrace the map of her life. 26:19