Home  »  News   »   Cause of house fire on Selkirk Avenue being investigated: WFPS 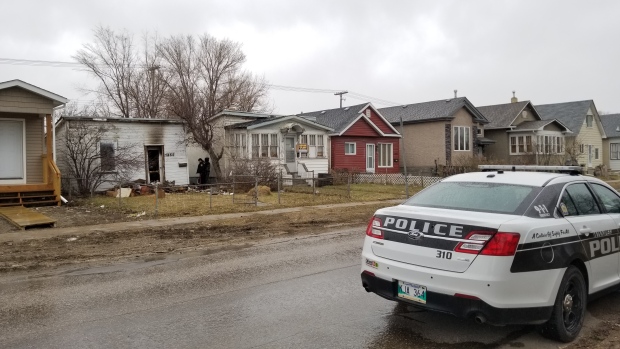 WINNIPEG — The City of Winnipeg said the cause of a fire that broke out at a home on Selkirk avenue Saturday afternoon is under investigation.

The city said the Winnipeg Fire Paramedic Service responded to reports of a fire in a single-storey one-family home in the 1300 block of Selkirk Avenue around 12:40 p.m. on Saturday.

When crews arrived, the city said they saw smoke and flames coming from the home. Fire fighters launched an offensive attack and the fire was under control at 1:11 p.m.

The city said no damage estimates are available at this time.