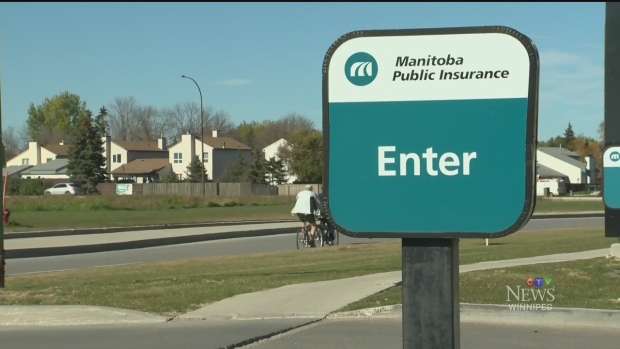 WINNIPEG — Manitoba Public Insurance (MPI) says they’ve received an increase in claims for serious and catastrophic injuries so far in 2020.

There have been 18 total claims for catastrophic or serious injuries, which include brain injuries, or situations where a person is paralyzed, opened with MPI at the end of July. MPI said there were eight claims during the same period in 2019.

Throughout 2019, MPI said there were 23 serious/catastrophic injury claims, which was the worst year in a decade.

MPI said there has been a decrease in collision claims by approximately 22,000 between January and July this year compared to the same period in 2019, but serious injury totals are higher.

“These types of injuries typically result in very long hospitalization and recovery time for those affected,” said Satvir Jatana, vice president of employee and community engagement with MPI, in a statement. “The injuries are devastating, often resulting in total or partial paralysis, amputation, serious brain injury, or life-changing trauma. In some cases, the injured person may require care 24 hours a day.”

MPI said traffic volumes remain relatively low due to the COVID-19 pandemic, but they’ve reported a 60 per cent increase in speed-related driving offences. The organization said the majority of serious injury collisions occurred on rural roads, where speed limits are typically higher.