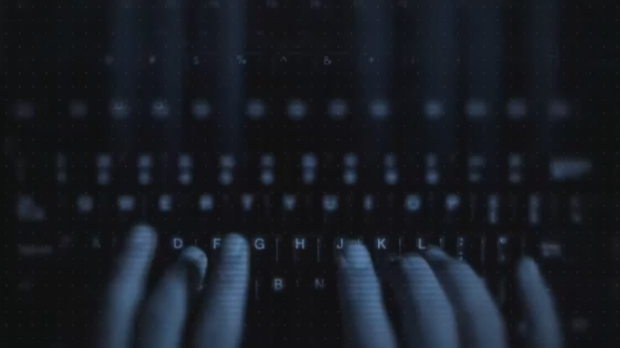 WINNIPEG — The number of online child exploitation cases are on the rise since the COVID-19 pandemic started, and Manitoba RCMP is warning parents to be on the lookout for who their kids are talking to on the internet.

Sgt. Stephen Rear, of the Manitoba RCMP Internet Child Exploitation Unit (ICE), says the number of cases of online child exploitation has been increasing weekly since the beginning of the pandemic.

“The correlation or the assumption that could be made here is that people are at home more, they are online more – that’s not only victims, but also perpetrators that are looking for young victims so that they can take advantage of them,” Rear told CTV News.

Rear said perpetrators will befriend the child online, sometimes posing as a child themselves, and will offer them gifts.

He said they have found these people are getting bolder, reaching out to kids on video game networks, or social media platforms.

“We find that most of the time, it is a perpetrator that is trying to make contact with a child, and what they usually want is, they want images or videos of that child,” he said.

“Once they get those images or videos, then they turn around and they threaten them to expose them to parents, friends, or whatever – they demand more material. And then that child, or victim, will feel like they are in a cycle and they feel that there is no way to get out of it.”

“Take control of that device at night, so the children are not taking computers or phones or tablets to bed with them and staying up late into the evening,” he said. “Because that is usually when bad things happen – like images are taken or videos are taken.”

He said it is also important for parents to encourage their kids to be open with them and tell them if they are being targeted online, or have shared pictures or videos with someone online.

He said that needs to be reported to police or CyberTip.

“Just report it to somebody, because the small things that we get for information can lead us down the path to find out who that perpetrator is,” he said. “Most times, if someone is victimizing one child, they are victimizing multiple children.”

While there are only four people in the Manitoba RCMP ICE unit, Rear said they are very good at tracking down perpetrators.

He said even if they change their VPN to hide their identity, ICE investigators are able to track them down.

“If someone is on the internet – they are going to leave a trail or a footprint behind,” he said.

RCMP says if anyone has information about a child at being exploited online, they should report it to local police or submit a tip through CyberTip.ca.