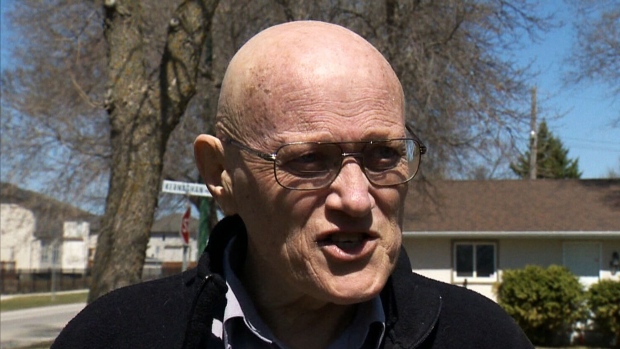 WINNIPEG — The Supreme Court of Canada has denied an appeal for the case of a Winnipeg man fighting a red light ticket.

James Aisaican-Chase was fighting a red light ticket he received in October 2015.

Back in 2017 when his case first started, Aisaican-Chase said he was on his way to a doctor’s appointment and said he did not have enough time to stop safely at the intersection.

He got the ticket at the intersection of Bishop Grandin Boulevard and River Road, which is an 80 km/h speed limit, and he felt a four-second amber light didn’t give him or other drivers enough time to stop.

He was diagnosed with terminal lung cancer but continued fighting the ticket. The Crown had offered to drop the charge for compassionate reasons.

He passed away in 2018, but his wife, Anngylla Aisaican-Chase filed the appeal with the Supreme Court of Canada on his behalf.