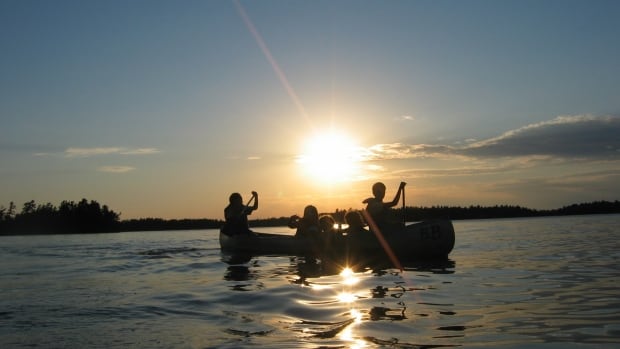 The Ontario government’s decision to cancel overnight summer camps this year due to COVID-19 and continuing uncertainty in Manitoba mean no summer camp for thousands of kids.

The Ontario government announced Tuesday that overnight camps for children won’t be allowed this summer, and there is uncertainty over whether day camps will operate in July and August.

This impacts popular camps in western Ontario that many Manitoba kids flocked to each summer, including Camp Stephens, run by the YMCA-YWCA, BB Camp and InterVarsity Pioneer Camp Manitoba (which caters to Manitobans although it is in Ontario).

BB Camp officials said on their Facebook page they were “heartbroken” that the camp won’t open this summer, including day camps and specialty programs.

“The health, safety, and logistics of opening the camp to the public — the camp you know, the camp you love, and the camp you miss every single day — is simply not possible,” the post says.

Popular overnight camps in Manitoba also have decided not to go ahead this summer, including Camp Assiniboia, Camp Koinonia, Camp Cedarwood and Camp Wannakumbac.

A statement on Red Rock Bible Camp’s website says it won’t run overnight camps in July, but will continue to monitor government regulations and determine at a later date if it can still run in August.

Some Manitoba day camps have decided not to operate as well, including the University of Manitoba’s Mini U and the Manitoba Museum’s programming.

Kim Scherger, executive director of the Manitoba Camping Association, said she wasn’t surprised by the Ontario government’s decision, and she suspects the Manitoba government will soon follow suit.

It’s still very disappointing for the camps and all of the families affected, she said.

“This loss that those are experiencing, I think it’s important to help people realize that they need to give them space and let them grieve and try not to say, ‘Oh it’s fine, it’s just summer camp’ — it’s not just summer camp,” she said.

“Summer camp is something that is a major thing for some people.”

At the same time, she said she’s also heard from parents who are relieved that they don’t have to make the call of whether or not to send their kids to camp this year.

Even without public health officials ordering summer overnight camps to close, about 75 per cent of the overnight camps affiliated with the association have decided to close on their own this summer, Scherger said.

“They’re thinking they cannot guarantee that it’s going to be a safe zone for children or our families to be in,” she said.

Now they’re trying to come up with alternatives, such as converting to a day camp or coming up with options to keep kids engaged and get them outdoors while they’re at home, she said.