TORONTO — A Canadian man who was diagnosed with a brain tumour in Thailand last winter and fought with his insurance company to get home for surgery has died.

Kitchener, Ont. resident Alex Witmer and his wife Jennifer Witmer, who had been living in New Brunswick, quit their jobs earlier last year and went on a trip to Thailand before planning to relocate to Toronto. 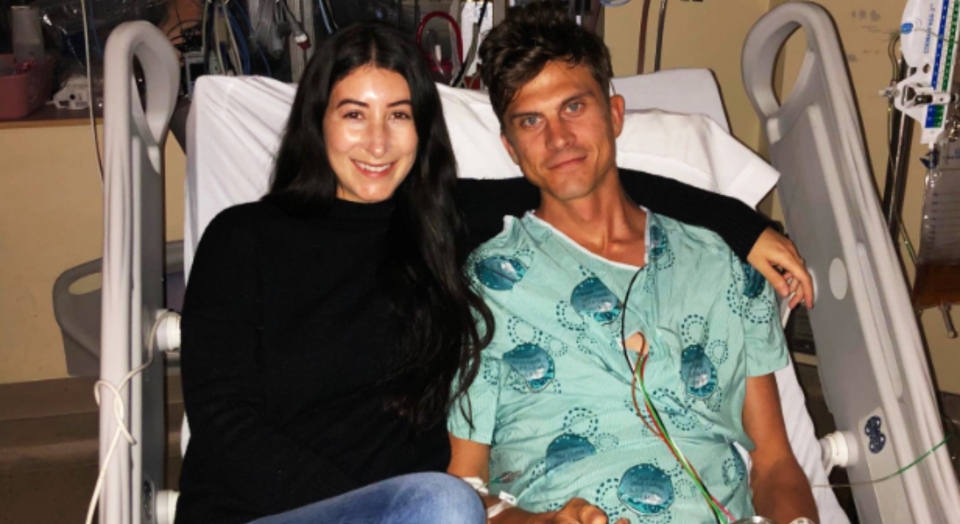 The couple was about a month into their trip when the 30-year-old began suffering from a severe migraine. They went to the hospital in Koh Samui and after doctors completed scans they were given the devastating news that he had a tumour deep inside his brain.

Their insurance company, Allianz Global Assistance, initially rejected the $265,000 air ambulance flight home because Alex reported a headache during an emergency room visit in Moncton a month before their trip. Days later, the insurance company reversed the decision and he eventually flew home to Canada and underwent surgery in Ottawa.

The tumours were originally thought to be benign but after a second pathology report doctors revealed his tumour was in fact cancerous.

According to Jennifer, he was diagnosed with epithelioid glioblastoma, a rare and aggressive form of brain cancer.

She announced on Instagram that he died on Sunday.