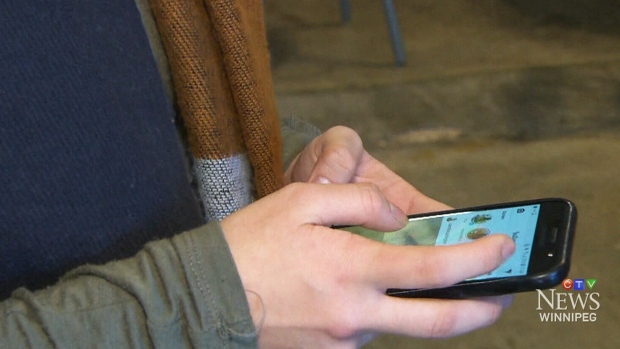 WINNIPEG — Over the last two months, the pandemic has brought a new unexpected reality of staying home for many Canadians. A new survey from the Angus Reid Institute is looking at how this is affecting kids.

The Angus Reid Institute released its findings in a new report called ‘Kids & COVID-19’ about how children in Canada are dealing with the pandemic.

The non-profit institution said it asked 650 children between the ages of 10 and 17 year-olds from across the country about their thoughts and concerns. It found three in 10 children surveyed said their major fears are missing out on school. The next major fear is family members may get sick.

The study found the most common word that children are feeling is “bored.” It said older children are twice as likely to feel “angry” compared to younger people aged 10 to 15.

More than half (54 per cent) of the respondents said they miss their friends, only 16 percent said they miss extracurricular activities. When asked how they would feel about returning to the class in the next month, only 36 per cent said they are looking forward to it.

So what are children doing to fill their time in isolation? According to the study, about 88 per cent said they are watching movies and streaming TV and media content. About 74 per cent of the respondents listed video games as an outlet. The study found older teens are spending time on social media and calling and texting friends.

Parents and guardians were asked first if they had children between the ages of 10 and 17 and if they would give their consent for the children to take part in the survey. Angus Reid Institute said it drew interviewees from key demographic groups, including household income, education levels and official languages spoken.