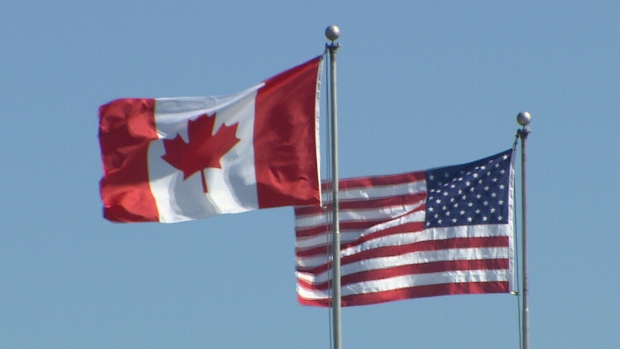 OTTAWA — The Canada-U.S. border will likely be closed to all non-essential travel in both directions as of Friday night.

Prime Minister Justin Trudeau announced the expected timing of the closure Thursday morning after leaders of the two countries revealed details of the plan Wednesday.

Both countries have been in talks in recent days to negotiate a mutual ban on recreational travel without restricting the flow of two-way trade and commerce.

Essential cross-border workers like health-care professionals, air crews and others are to be permitted to cross.

Deputy Prime Minister Chrystia Freeland says it was vital to the economic health of both countries to avoid restricting the $2.7-billion worth of goods that cross the Canada-U.S. border each day.

She calls the agreement a testament to the strong partnership between the two countries even in the face of an escalating global crisis.

This report by The Canadian Press was first published March 19, 2020.