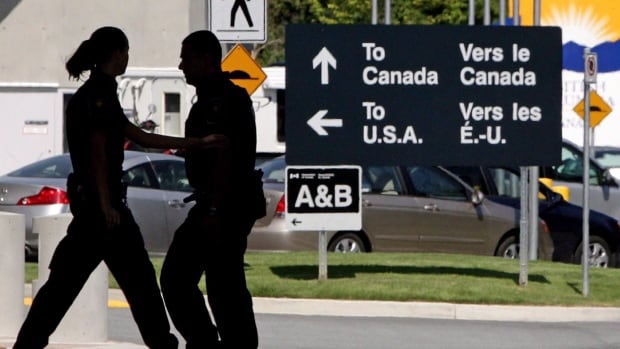 The federal government will extend the Canada-U.S. land border closure for another 30 days until Oct. 21, CBC News has learned.

A source with direct knowledge of the situation, who spoke to CBC on the condition they not be named, said Canadians should expect the possibility the border will remain closed for longer.

The source told CBC News that the federal government is waiting to see evidence that the COVID-19 pandemic in the United States is being managed efficiently before the government considers opening up non-essential travel between the two countries.

The border has been closed to non-essential travel for months. With caseloads still high in many U.S. states, the two governments have mutually agreed to continue restricting movement across the world’s longest international border.

The closure has resulted in a dramatic drop in traffic between the two countries, although essential workers — such as truck drivers and health-care professionals — are still able to cross by land. Canadians are still able to fly to U.S. destinations.

The federal government has also moved to curb the movement of Americans through Canada on their way to Alaska. U.S. travellers destined for the northern state have been limited to five crossings in Western Canada and they must commit to taking a direct route.

In June a man travelling from Alaska to the continental United States was charged with violating Canada’s Quarantine Act. He was accused of twice failing to follow COVID-19 public safety rules while in Banff.

If he’s found to have violated a quarantine order, he could be fined up to $750,000 or sentenced to six months in jail.

U.S. travellers are barred from driving through national parks, leisure sites and tourism locations and receive a hang tag for their rear-view mirror indicating the date they must depart Canada.

However, some Banff residents have started calling the rule the “Alaska loophole” after spotting American plates around the Alberta tourism hotspot.