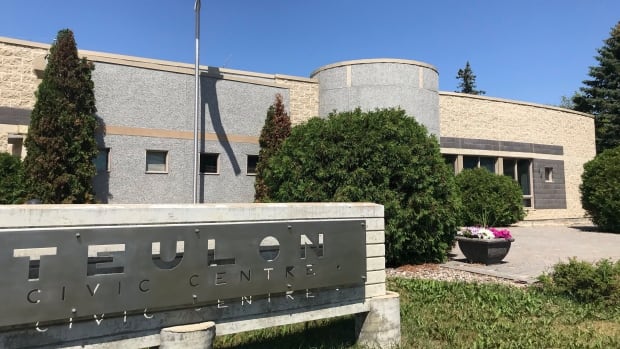 The town of Teulon has lost three of its five councillors in the latest development in an ongoing power struggle within the town’s council.

The change means the council has lost quorum, or the minimum number of people to make decisions, which triggered a series of actions under Manitoba’s Municipal Act. These actions were detailed in a letter from the province’s municipal relations branch posted on Wednesday on the Facebook page for the town of Teulon, which is located about 60 kilometres northwest of Winnipeg.

“A council without quorum cannot meet or make decisions on behalf of the municipality,” reads the letter, which was signed by provincial-municipal support services assistant deputy minister Lesley McFarlane.

The development comes about three months after council members put forward a motion to strip Mayor Debbie Kozyra of powers, including signing authority, chairing meetings, membership on committees and acting as the town’s spokesperson.

The letter from the province said because Teulon’s council has lost quorum, the province is allowed to appoint an administrator to assume the powers of council.

Now that provincial municipal services officer Benjamin Lyle has been appointed to this position, all remaining members of the council, Kozyra and the municipality’s chief administrative officer are deemed to have resigned from office.

On Monday, Kozyra penned a letter on the Teulon Facebook page saying she learned on Friday that the three councillors — deputy mayor Michael Ledarney, Coun. Rey Girardin and Coun. Danny Hutchinson — had submitted their resignations from council.

Kozyra said in the letter that she had been in contact with the province and was awaiting further direction.

On Wednesday, Kozyra said she was blindsided to hear the latest development.

“It’s a very disappointing situation here in the community,” she said. “It’s basically telling us our democratic process is broken.”

Kozyra said she finds the province’s dissolution of Teulon’s council “totally disgusting.” She said she’s worried it could set a precedent that if a council wants to get rid of an elected official, all it has to do is resign en masse to break quorum.

“I think that has to be addressed,” she said.

Kozyra said she plans to follow up on the situation with the province.

Under the Municipal Act, interim administrator Lyle has been directed to hold a byelection “as soon as reasonably possible” to fill all the seats of Teulon’s council, the letter from the province said.