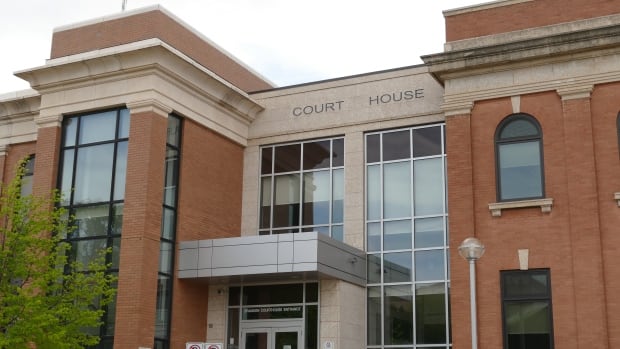 A Brandon lawyer has been barred from contacting female lawyers in Manitoba for any purpose aside from work-related matters.

Ryan William Fawcett agreed to an undertaking, which is a formal promise to either do something or refrain from doing something, with the Law Society of Manitoba.

He was subsequently prohibited from communicating with any female member of the Law Society of Manitoba through Facetime, text, email or any other direct messaging or video communications application “for any reason other than for strictly work-related matters,” said the notice on the society’s website.

The society said Fawcett knew the order, issued last week, would be posted on the law society’s website.

“It does not involve formal discipline and therefore, the circumstances giving rise to the undertaking remain confidential,” said Leah Kosokowsky, the society’s director of regulation, in an email message which declined to explain what led to the order.

Fawcett is a practicing lawyer based in Brandon with Legal Aid Manitoba, according to the law society’s website. It says he was called to the bar in 2001.

The notice says Fawcett can only communicate with a female member of the society for a non-work-related purpose if he first obtains written permission.

The order will remain in effect unless and until the society decides to make any changes, or until he’s relieved of the restrictions by the society’s chief executive officer.

Fawcett said in an email to CBC News the issue does not pertain to a disciplinary matter. He did not respond to an additional email requesting an explanation on his conduct.