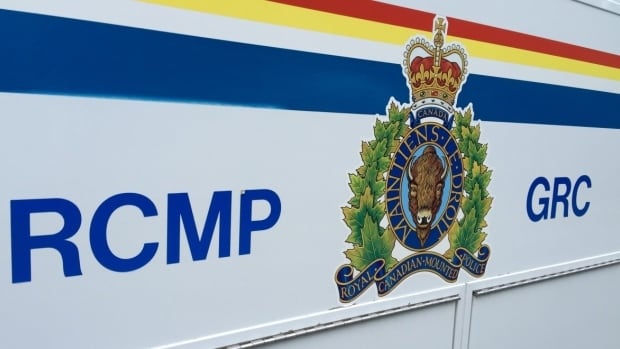 A nine-year-old boy is dead after two off-road vehicles collided in Peguis First Nation on Monday.

The boy was driving out of the brush and collided with another quad being driven by a 13-year-old boy, RCMP said in a news release.

Both boys are from Peguis First Nation. Neither were wearing helmets, RCMP said.

The nine-year-old was thrown from the quad by the impact and hit the ground. He was rushed to hospital but died from his injuries.