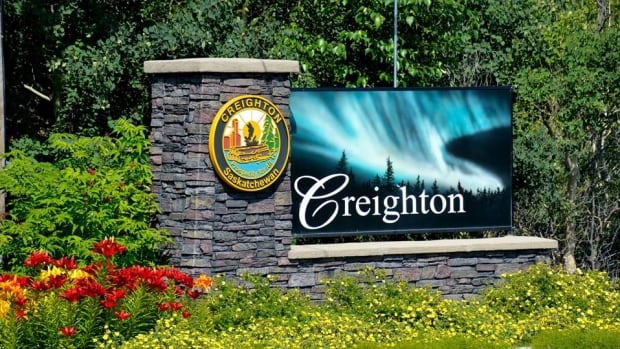 Both Manitoba and Saskatchewan plan to lift some restrictions May 4, but the details are not identical. This puts the town of Creighton, Sask., and the city of Flin Flon, Man., in an interesting situation.

The two communities are located only two kilometres apart, on the Manitoba-Saskatchewan border.

Bruce Fidler, mayor of Creighton, said that since the town’s residents consider Flin Flon and Creighton to be one area, they will have access to to both sides, despite the difference in provincial regulations.

“[For] all the essential needs, we have always relied on Flin Flon for those — the groceries, medical services, dental services. So we have been going back and forth regularly anyway,” said Fidler.

“That leniency has been put there for the border community.”

Fidler said he thinks Manitoba’s plan to reopen some businesses before Saskatchewan is okay.

“But people have to remember that we still have to follow all of the safety precautions and the rules. If you don’t people get careless. I know it will be monitored very closely on both sides and if numbers start to grow we’re going to go back to the situation that we have been in.”

In a statement, the Manitoba government said that non-Manitoba residents who live in areas close to the Manitoba border and regularly travel into Manitoba for work or essential purposes like health services can keep doing so as long as they restrict their travel to the purpose of the visit.

The province also mandated that non-Manitoba residents limit the use of Manitoba local services.

Manitoba is also allowing museums, galleries, libraries, seasonal day camps and campgrounds to open on May 4. Saskatchewan will not be lifting restrictions on those services until later.