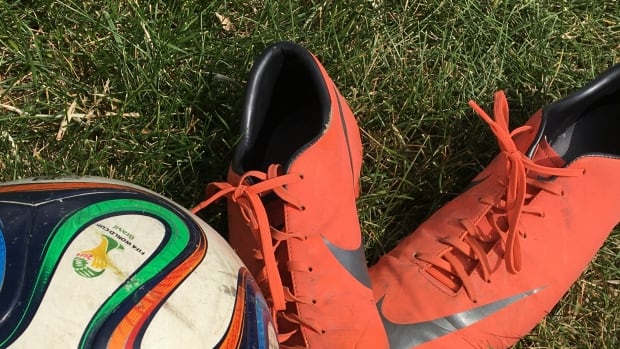 An individual connected with the Bonivital Soccer Club in Winnipeg has tested positive for COVID-19, the club’s board says.

In a news release, the board confirmed a positive test involving “an individual of the Bonivital community,” but didn’t say when it was confirmed. The club also wouldn’t state whether the person is a player, coach, official or parent, citing confidentiality.

Board chair Ryan Marshall has not responded to requests for comment from CBC.

Manitoba Health has started the contact tracing process, reaching out to anyone who may be at risk for exposure, the club’s release says. It’s not known how many other people are self-isolating and how many are being tested.

“As parents ourselves, we understand how concerning this is for parents, players, coaches, team officials and spectators,” the release says. “The club is working with public health officials and following provincial guidelines.”

It’s not known if all or any of the programs offered by Bonivital Soccer Club are still running.

U of W athlete tested positive this week

A spokesperson for Wesmen Athletics at the University of Winnipeg says one of its students and athletes also tested positive for COVID-19 within the last week.

David Larkins, the Wesmen’s media and operations co-ordinator, says the athlete is currently self-isolating and is following all protocols set by Manitoba Health. Contact tracing is underway.

Bell MTS Iceplex also says someone who used the facility has tested positive for COVID-19. The person was a participant in one of the adult programs at the facility.

It’s not known when they were at the Iceplex, but a Friday statement says “program participants who were in Bell MTS Iceplex during the same time frame as this participant have been notified by the ice user.”

The statement says the facility continues to maintain “enhanced cleaning and disinfection measures and operate at reduced capacity.”

It’s encouraging everyone who uses the facility to follow the province’s COVID-19 guidelines.