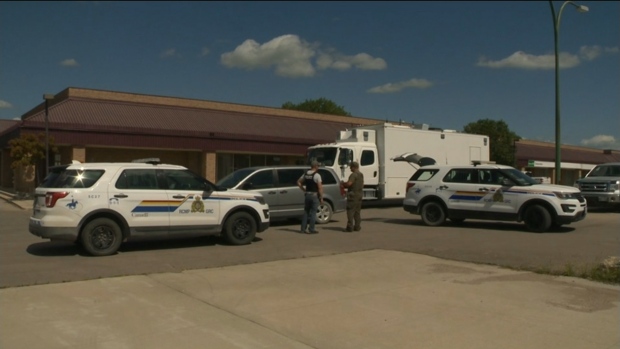 WINNIPEG — RCMP said a bomb threat at the Steinbach Court Office on Thursday turned out to be a hoax device.

Police went to the court office, located on Reimer Avenue in Steinbach, Man., at around 12:15 p.m. after an anonymous caller said there was a bomb in the washroom.

Mounties, along with Manitoba Sheriffs, evacuated the building and the surrounding area. The Steinbach Fire Department also came to the scene to provide assistance.

Police said a suspicious device was found in the men’s washroom, and the explosives disposal unit (EDU) was then deployed. Police dogs also came to the scene to search for any other suspicious packages, but didn’t find anything.

The EDU neutralized the suspicious device, which turned out to be a hoax device.

RCMP at the Steinbach detachment, the major crimes unit, and the forensic identification services are investigating.

Anyone with information is asked to call the Steinbach RCMP at 204-326-3926 or Crime Stoppers.