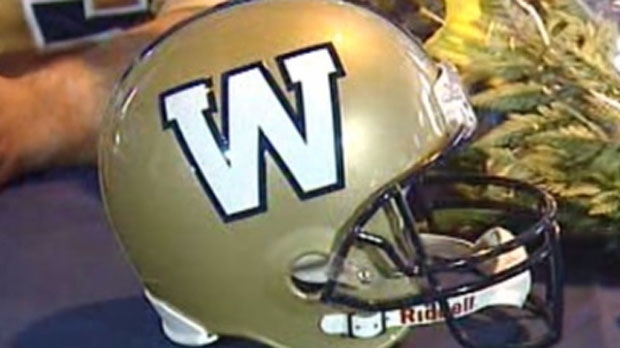 WINNIPEG — Although it’s far from certain whether there will even be a CFL season in 2020, the Winnipeg Blue Bombers are boosting their roster of defensive backs.

According to a news release, the Bombers used their first pick in the 2020 CFL draft to take McMaster University defensive back Noah Hallett.

Hallett was the 18th pick overall at this year’s draft.

Hallett, who is six feet tall and weighs 190 pounds, spent three seasons with the McMaster Maurauders, where he played in a total of 23 games.

During that period, he recorded 68.5 tackles, seven interceptions and three quarterback sacks.

Noah is the brother of current Blue Bomber and 2019 CFL draft selection Nick Hallett, who made 13 special teams tackles and played in every game for the Blue Bombers during their Grey Cup championship 2019 season.