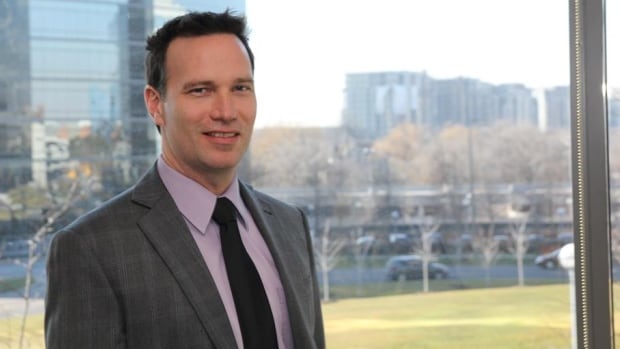 David Jopling will start as the city’s new urban planning and design manager on Aug. 10, while Alana Crocker was confirmed on July 20 as new manager of development and inspections, Winnipeg communications director Felicia Wiltshire said Monday.

Both inherit difficult portfolios. Winnipeg’s ability to make land-use decisions has been weakened by new provincial legislation that allows the provincially-appointed municipal board to adjudicate appeals. City planners also weathered criticism in court in a protracted dispute with the developer of the Parker lands.

City permits inspectors, meanwhile, faced even greater scrutiny after unnamed developers hired a private investigator to demonstrate some were conducting personal errands on the job.

Crocker was promoted internally to her new position in charge of developments and inspections.

The city conducted a national search before hiring Jopling as the new planning manager, Winnipeg planning, property and development John Kiernan said in an email to senior city staff and councillors on Monday.

Jopling worked as a provincial planner for nine years before he moved to WSP, where he was in charge of the firm’s planning staff in Winnipeg, Kiernan said.

“He is well versed in the application of planning legislation and has provided advice and support to planning authorities, senior officials, council, provincial cabinet and the ministry with respect to land-use planning and sustainable development,” Kiernan said.