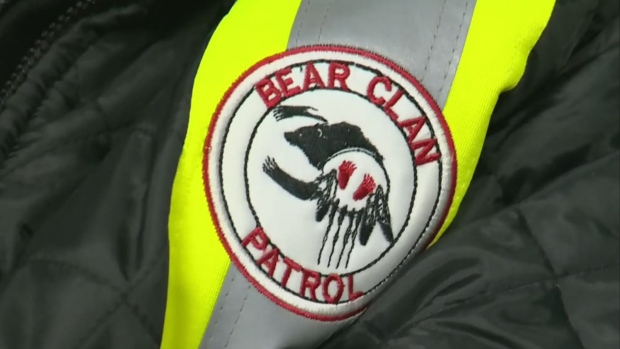 WINNIPEG — As many businesses have closed due to COVID-19 the Bear Clan has become busier helping Winnipeggers in need.

“Because the patrols are off we have been focusing on our food distribution we’re feeding upwards of 350 people every single day of the week,” said James Favel who is the executive director of the Bear Clan.

He said the organization has also started a hamper program.

“On Wednesday’s, because it’s a slow day for donations, we’re doing a hamper delivery.”

Favel said the Bear Clan has received an influx of donations during the pandemic and he has noticed it has started to take its toll on staff and volunteers.

He added the staff and volunteers are working long, hard hours and Favel alone has brought in 41,000 pounds of food since March 29.

Favel said because of COVID-19, some of the normal operations have taken a hit and staff aren’t able to do everything they normally would, like needle cleanup.

“Right now our patrols are basically off until this COVID-19 is sorted out and we are sending out small groups, couple or three, in either a mobile vehicle or on bikes to go check on community members that are living rough and to do the needle reclamation still.”

Despite the setbacks, Favel said the organization has picked up more than 80,000 syringes so far this year. He adds that Bear Clan is projected to pick up 320,000 syringes in 2020.

Favel said they are picking up more needles than ever because they are reaching more communities but he also noted the number of needles highlights the addiction problem in the city which he says is saddening.