Home  »  News   »   ‘Be aware of the risks’ of travelling to Manitoba during pandemic, Ontario health official says 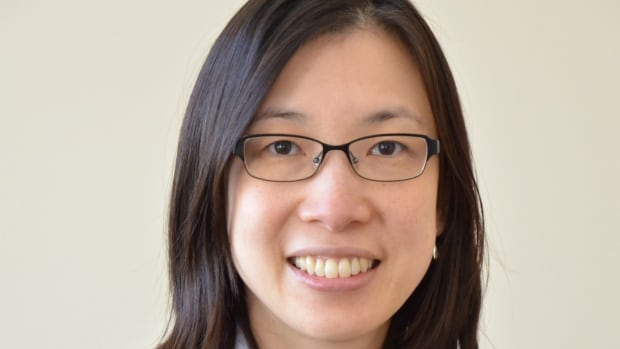 A northern Ontario public health official says people from her province should be careful when travelling to Manitoba because of its growing active COVID-19 caseload.

“We’re just recommending that people be aware of the risks in Manitoba, and they should know that there are an increasing number of cases,” said Dr. Kit Young Hoon, the Northwestern Health Unit’s Medical Officer of Health.

“I’m not overly concerned, but we are monitoring the situation.”

On Sunday, there were 462 active COVID-19 cases in Manitoba — a number that keeps climbing to new heights.

The health unit is advising domestic travellers to any province to be aware of the particular risks in the region they’re going to, Young Hoon said, and has not recommended against travelling to Manitoba.

But shifts in Manitoba’s epidemiology, like if community spread becomes more significant, may change that, she said.

For now, people travelling from northwestern Ontario are being told to follow regular public health measures, like physical distancing, washing hands and wearing masks in crowded spaces. They’re also being advised to avoid places where people gather in groups, like large events and public transit, she said.

“They just need to be aware of trying to prevent the spread of COVID-19 and prevent themselves from getting infected,” Young Hoon said.

With many Manitobans visiting Kenora, Ont., during cottage season, she said public health there is watching closely for any changes in the region’s epidemiology.

“We’re not seeing an increase in cases. People have been travelling to the region for some time now from Manitoba,” she said. “People are making a good effort to follow public health measures.”

People who may need medical attention while travelling are advised to be extra careful, she said.

“If you know you’re going to need health-care services, or if you are at heightened risk of needing emergency services, then you may not want to stray too far from your home community,” Young Hoon said.

She reminded Manitoba travellers that, while face masks are recommended but not mandatory in Manitoba, they’re required in much of northern Ontario.

“I know that’s not the current policy in Manitoba, but it is the policy in northern Ontario,” she said.