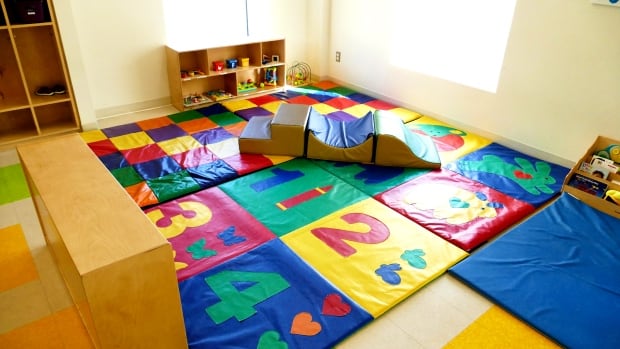 The Manitoba Child Care Association is calling on the Progressive Conservative government to halt an online consultation on proposed changes to early childhood education that may strip funding from child-care centres and eliminate a cap on some parent fees.

The government is thinking of axing the enhanced nursery grant — a pool of money that lets nearly 70 nursery programs charge parents as little as $5 a day.

It may also lift the cap on parent fees, but only at unlicensed child-care spaces.

The government has asked the public to provide feedback on its plans to overhaul the child-care system through an online portal by Aug. 12.

But the Manitoba Child Care Association says the timing is not reasonable given the pandemic.

“It is unrealistic and unfair to expect individuals to have the time to give thorough consideration to the proposed changes,” Caryn LaFleche, president of the Manitoba Child Care Association, said in a news release.

“Early learning and child-care programs’ main priority is how to provide quality, nurturing child care while maintaining the safety and health of the children, families and staff during this time.”

The Manitoba Liberals plan to ask the Pallister government to scrap the proposed changes at a news conference Tuesday morning.

“Now is the time when any rational government that cares about the people of Manitoba should be making investments in strengthening child care and making sure that early childhood education is strong,” he said at a news conference.

CBC News has reached out to Families Minister Heather Stefanson for comment and is awaiting a response.