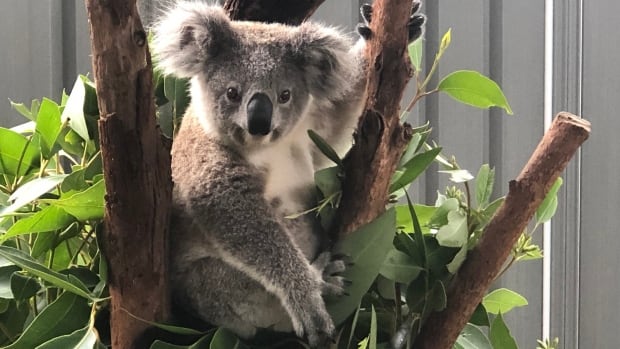 The Assiniboine Park Conservancy is trying to help at-risk koalas, birds and reptiles in Australia struggling to survive under blood red skies as unprecedented wildfires threaten their existence.

The conservancy, which runs the west Winnipeg park and zoo, will donate $10,000 to assist wildlife rescue, rehabilitation and recovery efforts in Australia, where more than a billion animals may be affected by the out-of-control fires.

“This is a catastrophic natural disaster resulting in unprecedented habitat destruction and loss of animal life,” Stephen Petersen, the head of conservation and research, said in a news release Tuesday.

The organization also is inviting donations from the community. In less than 24 hours, that campaign has raised $5,000.

Wildfires in Australia have killed 27 people and burned more than 7.3 million hectares of land so far this season.

The full extent of the damage is unknown as the situation continues to unfold in an area where summer has just started.

“Some species will be impacted more than others. Species that live in niche environments with lower populations are at greater risk if their habitat has been or is hit by the fires,” Petersen said.

The Assiniboine Park Zoo cares for a few Australian animal species that act as ambassadors for all wildlife of Australia, much the way polar bears do for the animals of Canada’s North, he said.

The funds raised by the conservancy will be evenly divided between two organizations.

Money that goes to World Wildlife Fund Canada will be sent to the wildlife charity’s Australian arm, which is working on long-term recovery plans, including restoring damaged habitat, stopping deforestation and improving Indigenous and rural fire management.

“There is an immediate need to help injured animals, but in long term, there is much work to be done to restore and protect the habitat needed to rebuild wild populations,” Petersen said.

Take a look inside a sanctuary struggling to save koalas from Australia’s wildfires:

Bushfires in Australia are taking a toll on the country’s wildlife. Some experts estimate as much as a third of the country’s koalas have died. David Common goes to a koala sanctuary that is trying to save them. 2:07