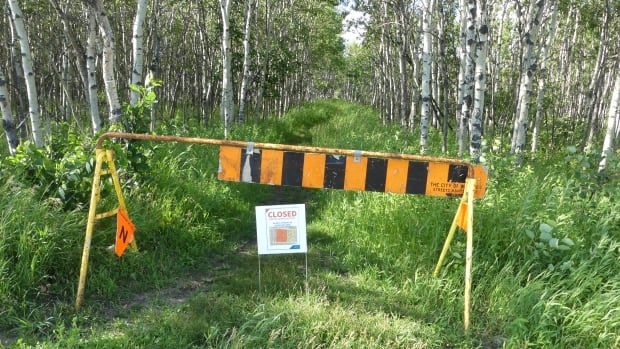 The City of Winnipeg has reopened Assiniboine Forest after closing part of it due to dangerous coyote activity.

The city shut down a large section of the forest on July 14, after saying it had received reports of coyotes showing “predatory, stalking behaviour.”

The province said at the time conservation officers had responded to two reports of coyote sightings, but no animals were found in the area in either case.

All dogs must remain on-leash in the forest, and visitors are advised to pay close attention to their surroundings, the city said Wednesday.

Any sightings of aggressive or unusual coyote behaviour should be reported to Manitoba Conservation at 1-800-782-0076.