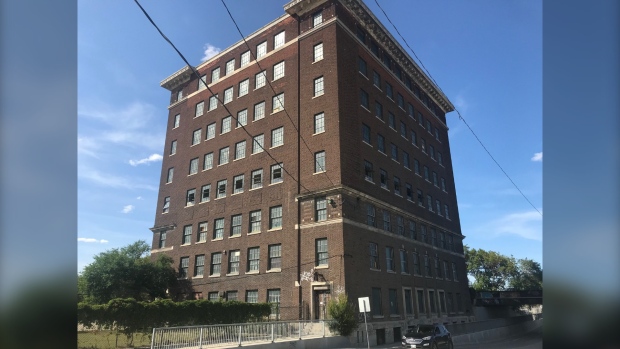 A new building will mean a new lease on life for dozens of artists displaced by the Jarvis Avenue fire.

Three floors and 24,000 square feet of raw undeveloped space at 90 Annabelle Street will soon be a new home for the artists to work.

Described as a catastrophic event for all, the fire consumed a lifetime’s worth of work, tools, and supplies from the 25 artists and devastated their sense of community.

Craftsman Keith Oliver said it’s one thing to lose possessions, but another to lose the people you have chosen to work with.

“Without that community of artists then I don’t know what we’d do,” he said.

Up to this point all of the affected artists have signed up for the new space, with potential new spots also opening up.

A portion of the funds raised through a GoFundMe will be used to develop the space, with the first two floors opening up sometime in October and a third in the new year.

The building was a good fit for both the owners and the new tenants.

“They see this building as an art hub, perhaps with a restaurant on the main floor and an event floor on the second floor they can rent out to other arts groups or other functions, which leaves six floors for artists or artist use and that’s what they want to support,” said Oliver.

The new space is slightly more expensive than they paid on Jarvis, but the building is more secure.