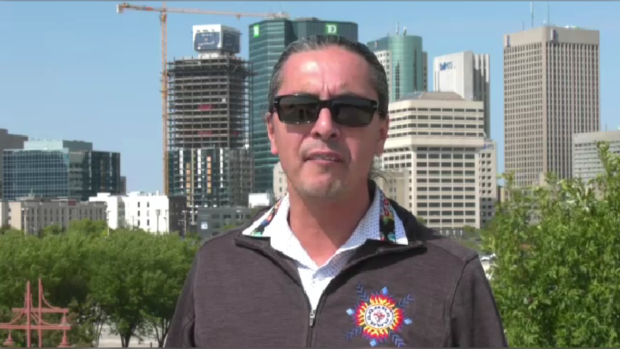 WINNIPEG — The Assembly of Manitoba Chiefs (AMC) has applied to the Supreme Court of Canada to challenge a rate hike by Manitoba Hydro on reserves.

AMC said back in 2018 the Public Utilities Board (PUB) told Manitoba Hydro to make an “On Reserve First Nations” class for customers who live on reserves and therefore their rates would be frozen.

However, AMC said on Aug. 12, 2020, the PUB approved a request from Hydro to move “First Nations reserve residential” ratepayers into a “Residential customer” class, which led to a 6.5 per cent increase for people living on reserves, which came into effect on Sept. 1.

Arlen Dumas, who is the grand chief of the AMC, said it is unfortunate it has to come to this.

“I think it is unacceptable for Manitoba Hydro to increase their rates in the way that they did and the fashion that they did,” said Dumas, who feels this issue should have been resolved already.

Dumas also feels the increase is unfair to those who live on reserves.

“People on the ground don’t have an appreciation or a realization of what that means in remote and isolated communities, which the majority of our communities are with very fixed incomes. An increase of that sort is quite significant.

“The way bill collection is done in the north, is you are essentially buying estimates,” said Dumas. “The collection, the crunching of those numbers, you are completely reliant on a process that Manitoba Hydro is in control of. So that six per cent increase, you have actually no idea what that’s going to mean.”

In a news release from AMC, it said it is applying for a leave to appeal to the Supreme Court of Canada on two primary issues.

“What constitutes just and reasonable rates and, by implication classifications, in the context of providing an essential service, in light of the principle of reconciliation and the Charter value of equality,” the release said, adding, “when and how appellate courts should defer to the findings of fact and evidentiary weighing of a specialized administrative tribunal where there is a statutory right of appeal, in light of recent and minimally considered case law from the Supreme Court of Canada.”

Dumas said the AMC has been looking to have conversations with Manitoba Hydro on several topics and that hasn’t been the case.

He added it’s unfortunate that they couldn’t sit down and talk through the process properly because if they did, he feels like they wouldn’t be appealing to the Supreme Court of Canada right now.

CTV News has reached out to Manitoba Hydro and a spokesperson for the company said Hydro has no comment.