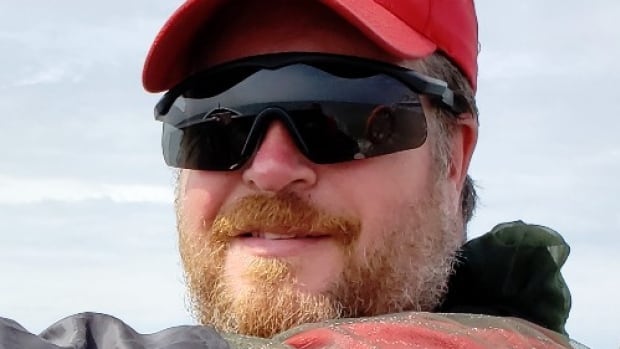 The man accused in last month’s security breach at Rideau Hall was not only allegedly carrying a small arsenal of weapons, but had a significant amount of ammunition, according to newly released RCMP documents.

Corey Hurren of Bowsman, Man., faces 22 criminal charges after allegedly ramming the gates at the Governor General’s and prime minister’s residences and proceeding on to the property on July 2. He was arrested after tense negotiations with the Mounties.

The list also includes the ammunition, both within the loaded weapons and in reserve.

Most of it — 405 rounds of .308-calibre ammunition — would have fed the semi-automatic assault rifle, which is prohibited in Canada and made by the state-owned Chinese weapons-maker Norinco.

There was also an unspecified amount of 12-gauge shotgun ammunition.

The stockpile would have been enough for a serious showdown with police or even a major rampage.

Justin Bourque, the man convicted of killing four RCMP officers in Moncton, N.B., carried the same Chinese version of the M-14, according to the inquiry report into the 2014 tragedy. What makes the weapon significant is that its rounds can penetrate standard bullet-proof vests. The M-14 was originally designed as the U.S. army’s primary assault rifle in the 1950s and 1960s,

Hurren, 46, remains in custody and will face another court appearance on Aug. 21.

Most of the charges against him relate to the loaded firearms, but the Canadian Ranger, who was on active duty at the time of the incident, is also accused of uttering a threat to “cause death or bodily harm” to Prime Minister Justin Trudeau.

The prime minister was not home at the time.

His defence lawyer, Michael Davies, told the court during a brief hearing last month that he is still waiting for disclosure from the Crown.

The RCMP’s evidence was only released to his attorney in late July, but Davies said it was not in a format his office could read.