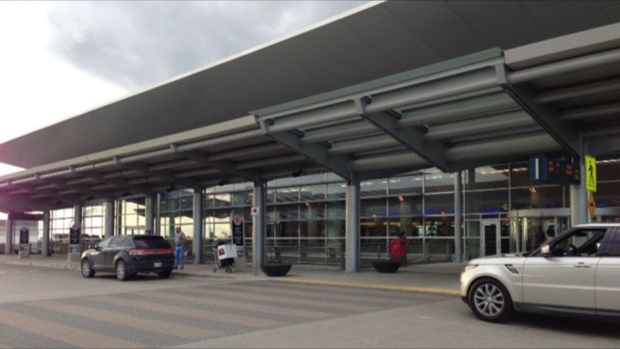 WINNIPEG — The Winnipeg Airports Authority (WAA) released its numbers from the second quarter of 2020 and it shows that passenger traffic has tanked because of the pandemic.

It said travel fell by 95 per cent compared to 2019 and that were fewer than 56,000 travellers compared to 1.1 million in the same period last year.

“From April to June, the drastic drop in passenger traffic came as result of the requirement for anyone entering Manitoba to self-isolate for 14 days,” the WAA said in a news release, adding it was also impacted by the border closure between Canada and the U.S. and people being encouraged to stay home.

The WAA said the worst day for travel to Winnipeg was April 11, when only 59 passengers left Winnipeg Richardson International Airport.

“The sharp drop in traffic has been felt at airports around the world and Winnipeg has not been immune. This will be a slow recovery taking years to return to 2019 levels. WAA is focused on taking the right steps today to mitigate the impact while keeping the company and airport sustainable in the future,” said Barry Rempel, president and CEO of the WAA, in a news release.

Due to the low traveller volume, the airport has also felt the financial impact as the WAA consolidated revenue for the second quarter was $11.6 million, compared to 2019, when it made $33.5 million.

Despite the low traveller numbers, the WAA said cargo plane landings increased this year, jumping by 2.1 per cent compared to 2019.