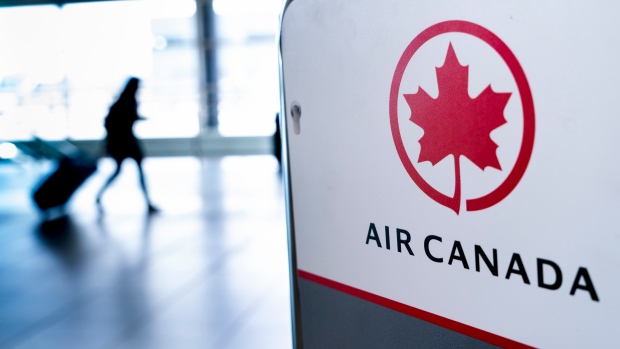 TORONTO — Air Canada has announced that it will suspend flights to the U.S. after April 26 as a result of the agreement between Canada and the U.S. to extend border restrictions by an additional 30 days.

In a statement posted to its website on Tuesday, Air Canada said travel to the U.S. will resume on May 22, pending any further government restrictions amid the ongoing COVID-19 pandemic.

The Montreal-based airline said it will waive change fees for any customers affected by the suspension. The last scheduled commercial flight from the U.S. to Canada will be on April 26.

The current border measures, which took effect on March 21, restrict all non-essential travel across the border, but allow for the flow of trade and commerce, as well as health-care workers who cross the border for work, to continue.

After the border restrictions were first implemented, Air Canada said it had maintained “limited service” to 11 destinations in the U.S. “primarily to facilitate the repatriation of Canadians” during the crisis.

The airline says it “has reduced its schedule by more than 90 per cent as a result of COVID-19” since mid-March.

Air Canada had previously suspended most international flights until June, while Air Transat and Sunwing Airlines Ltd. are cancelling all trips until May 31 due to the pandemic.