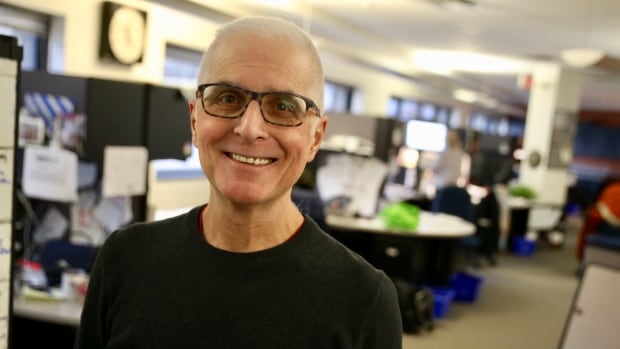 A Manitoba MLA who announced that he was battling cancer last year is riding high after receiving news that his Stage 2 Hodgkin’s lymphoma had gone into remission.

“I’m still on a bit of an adrenaline rush in many ways, because of the news I just got,” Nello Altomare, the NDP MLA for Transcona, said Friday.

Altomare, 56, got his cancer diagnosis less than two months after winning his seat in last September’s provincial election.

He completed a six-month round of chemotherapy in early April, which he says took a toll on his body. His voice still sounds hoarse due to being intubated after he was admitted to an intensive care unit on April 28, after he collapsed at in the middle of the night.

The chemotherapy drugs were toxic to his lungs and heart, he said.

“I was trucking along and then I fell off a cliff in, like, two days.”

His wife called an ambulance and he was admitted to hospital. He was released on May 8, and says he’s now feeling much better.

“I feel I get stronger every day. I feel great,” he said.

Throughout his treatment, Altomare continued working as much as he could, answering emails and making some public appearances. He says he received support from “an army of people,” including his constituency assistant, MLA colleagues, friends, family and constituents.

He said he’s now looking forward to getting back to his regular routine as an MLA, and back into the legislature.