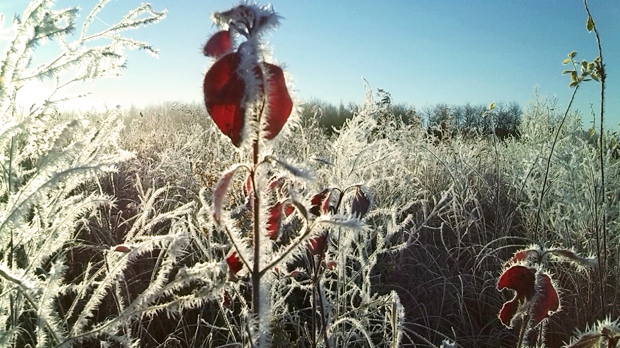 WINNIPEG — Environment Canada has issued a special weather statement for southern Manitoba including Winnipeg on the long weekend.

Environment Canada is calling it an “abrupt transition to Fall.”

The weather is supposed to kick in on Sunday afternoon and last until Tuesday.

The special weather statement said some parts of the province will see up to 90 km/h winds and frost is also expected on Tuesday morning in southwestern Manitoba.

“A risk of frost may also linger over the Red River Valley and southeastern Manitoba Wednesday morning,” Environment Canada said on its website.

Manitoba is expected to see above-average temperatures on Saturday but that will change come Sunday due to an Alberta Clipper.

“The system will bring showers, gusty winds and much cooler temperatures to southern Manitoba. A cold air mass will slide south in the wake of the Clipper and entrench itself over Manitoba on Tuesday morning. Frost advisories are expected to be issued with the Monday afternoon forecasts.”