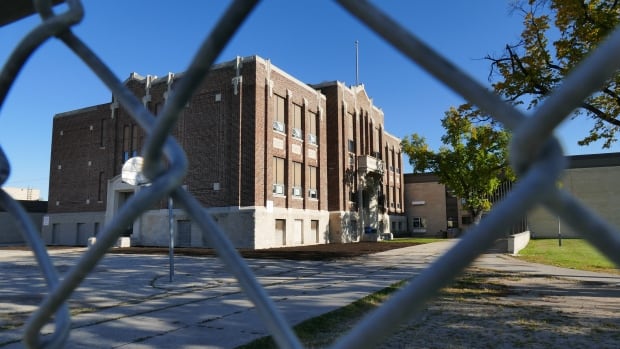 Students at that school in grades 6, 7 and 8, as well as those in a split grade 4/5 class and the Henderson Early Learning Centre (the school’s before and after school program) started remote learning on Wednesday, Kelvin Goertzen said at a news conference.

“Of course, we knew that there would be cases within the school system, and we wanted to ensure that there could be quick response when those cases arose,” Goertzen said. “That preparation that took place in the summer is now being activated today.”

That change may last up to two weeks, the school said in a letter to parents on Tuesday.

The cases at John Pritchard, most of which Roussin said are linked to a single cohort, mark the first outbreak at a Manitoba school.

One case connected to the school has not yet been linked to that cohort, Roussin said, which is why more than one group has been sent home.

He said it’s still too early to say whether the first case identified at that school was the index case that infected the others.

There are now 11 cases of COVID-19 in schools across Manitoba and roughly 450 across Canada, Goertzen said.

“Clearly this is something that every province, every school division and virtually every school is dealing with in some way or the other,” he said.

Goertzen said the province is looking into how to address concerns about students not heeding public health advice while at school, though he’s still not sure the problem among students is worse than in the general population.

“I can assure you that shackling is not being considered. But clearly, you know, there are challenges when you’re dealing with young people,” he said.

There have now been six schools in Manitoba with COVID-19 exposures, including John Pritchard School. The first case was announced just one day after classes resumed, when a potential exposure was reported at Churchill High School.