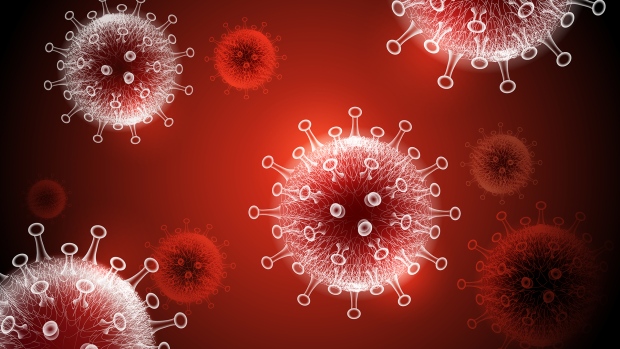 WINNIPEG — COVID-19 cases continue to spike in the province as public health officials announce 85 new cases of COVID-19 in Manitoba on Saturday.

The total number of COVID-19 cases in Manitoba since early March now sits at 3,258.

The new cases announced Saturday are in the following regions:

As the majority of new cases remain in the Winnipeg region the province is implementing further restrictions that start Monday.

There are now 1,648 active cases in the province and 1,572 people have recovered.

The five-day test positivity rate remains at 4.9 per cent.

Twenty-eight people are currently in hospital due to the virus, five of which are in intensive care.

The death toll remains at 38.