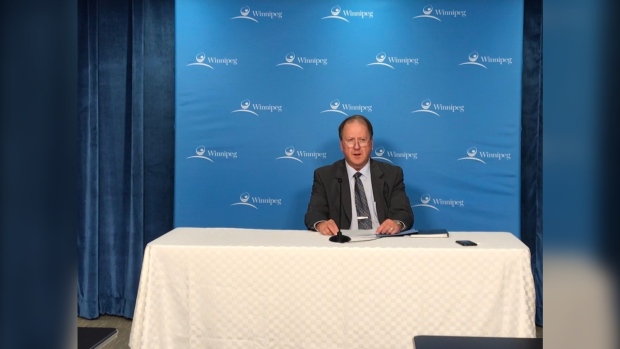 Eight City of Winnipeg building inspectors have been fired and another seven have been suspended following an investigation into employees allegedly slacking on the job, the city said Wednesday morning.

The city began the investigation after a citizen group paid a private investigator to tail and record city building inspectors.

Interim Chief Administrative Officer Mike Ruta told reporters Wednesday morning, “We are deeply disappointed to have found there was truth to the allegations.”