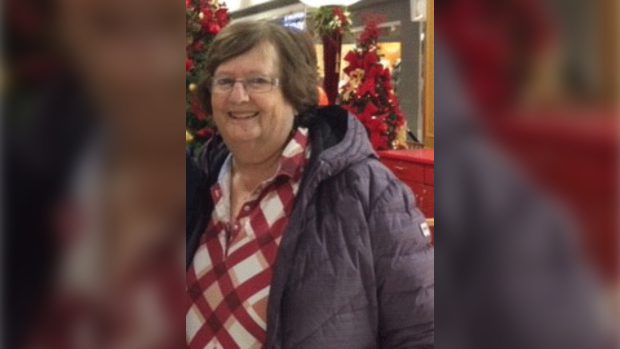 WINNIPEG — Police are requesting the public’s help in locating a 74-year-old woman who was travelling to the Winnipeg area.

Police believe she was travelling west from Sault Ste. Marie, Ont. to Winnipeg in a brown 2010 Toyota Corolla. The license plate number is BVHZ 260.

Sault Ste. Marie police are asking anyone with information regarding her whereabouts to contact Detective Sergeant Geoff MacLeod at (705) 949-6300 ext. 288.