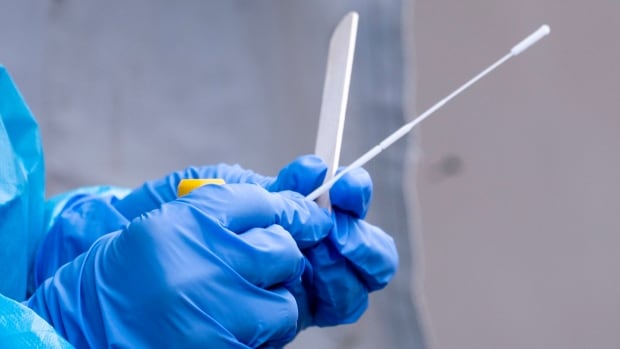 Manitoba public health officials have identified seven new cases of COVID-19 as of Monday morning, the province said via Twitter.

The update brings the total number of cases found in the province to 442, but no other details about the new cases were released.

Information regarding active cases, hospitalizations, recoveries and testing will be updated on Tuesday after the long weekend, the province said.

As of Friday, the province had a total of 70 active cases. Six people were hospitalized, including five who were in the ICU.

With Monday’s new cases, a total of 27 new cases of COVID-19 were identified over the long weekend.

As of Friday the number of deaths related to COVID-19 remained at eight, while 337 people have recovered from the virus.

The province’s next COVID-19 news conference will be on Aug. 4.